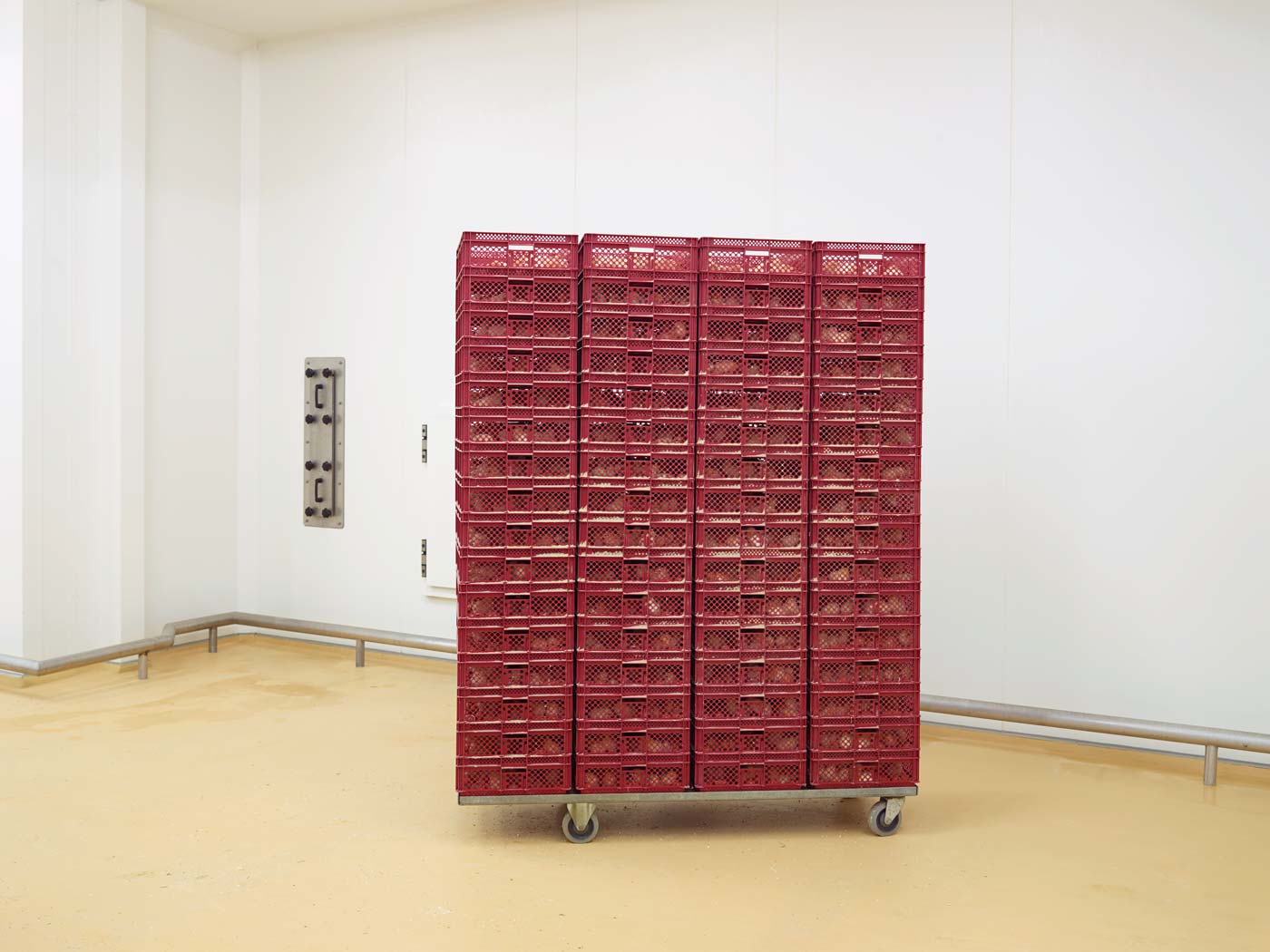 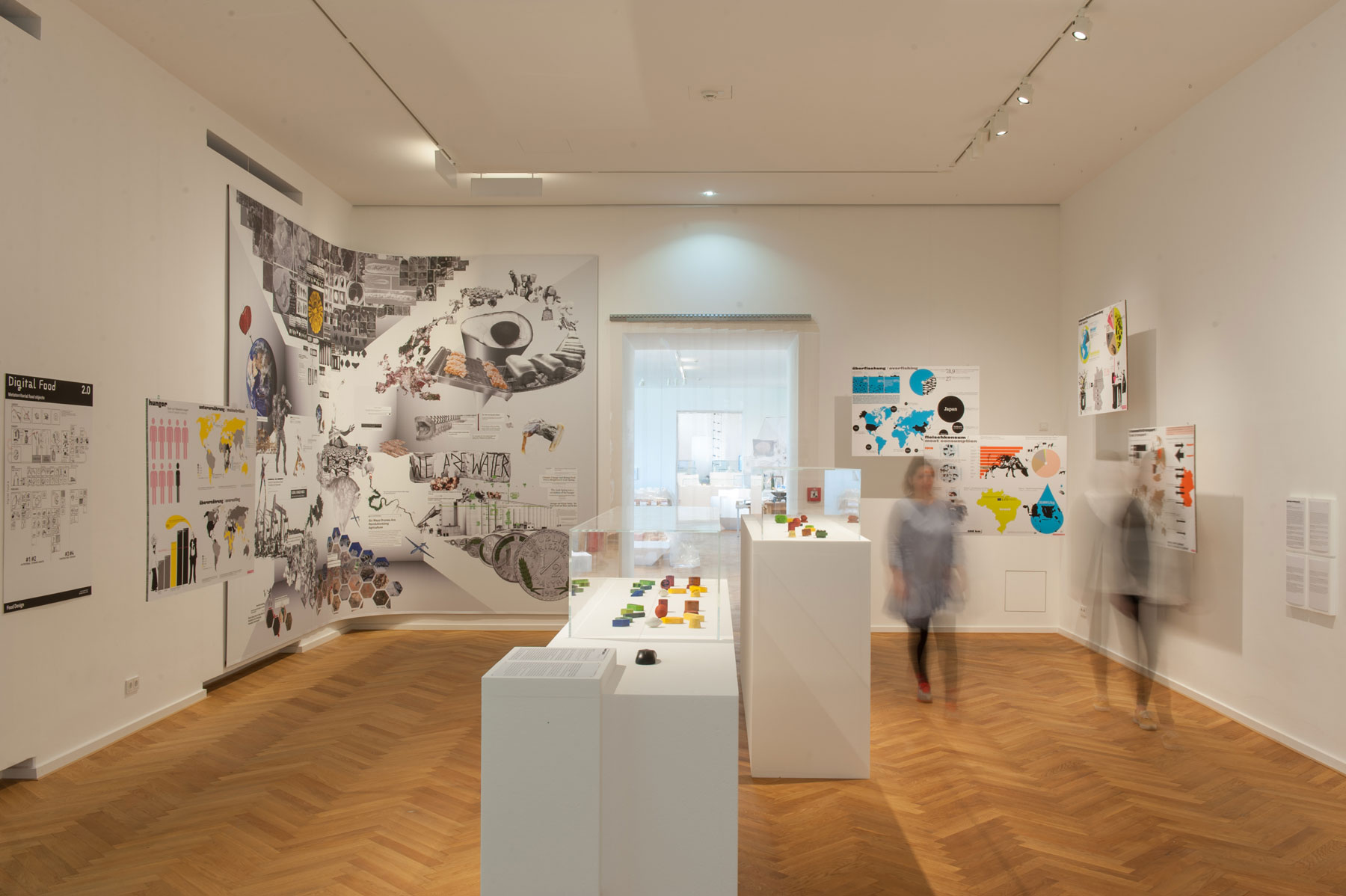 Market A handful of multinational corporations is driving increasing industrialization along the entire food supply chain, from field to shelf, and has the power to determine worldwide what comes onto the market, into the supermarkets, and from there onto our plates. Price pressure exerted by food companies and supermarket chains is also one of the main causes of poor working conditions and poverty in the countries of production.

In food commerce, huge amounts of money change hands. At the latest since the financial crisis of 2008, excessive speculation in agricultural commodities has become a profitable business. So-called “land grabbing” (purchasing and reselling fertile ground in developing countries) only aggravates the situation further. Agricultural protectionism on the part of the rich industrialized nations, which sell off their agricultural surplus as highly subsidized exports, drives food prices downward.

At the same time, the industrialized nations block the development of local production structures in poorer countries that would ensure the people there a sufficient income and an adequate food supply. This has the effect of forcing farmers to move to the cities, where they end up starving in suburbs and slums where they must spend 70 percent of their disposable income on food. When food prices rise due to global stock market speculation, this leads to revolts and civil wars.